In this week’s edition of The Review, we take a listen to single by Dj Allegro featuring the poetic trio of Women of the Well in a song titled Basali.

The song is of a commercial house genre with a two-step afro beat given melodious voices in a form of poetry as well as singing from Women of the Well sometimes known as Basali ba Seliba.

Women of The Well is a group of 3 Basotho women, whose delivery of poetry and singing coupled with a stage presence filled with uniqueness has the capabilities to move people and take them on an intriguing ride of thought.

The poetry is a powerful dedication to the women of the world who are fierce, of a strong will, women of power and strength. They go up the mountains and deliver services to those in the wilderness.

It talks about the women who are taking up space in a world which had been for a long time dominated by men. The queens who hold their heads up high even when life is against them but somehow still find a way to make life easy for those around them.

Clearly the ladies took their time when writing the lyrics to the song, the delivery, the exchange between the three ladies coming together and jelling nicely with the beats make everything in the song neat and beautiful to listen to.

In their poetry, the ladies code-switch between Sesotho and English but for some reason you only note it when really paying attention to every detail of the song.

Allegro has always tried to celebrate women one way or the other especially during women’s month. A Dj and producer in his own light, Allegro puts thought and all the attention into every project he works on, be it a single or album whether in his solo capacity or when he does his contribution for the award winning Zagro Deejays outfit.

With this song, Allegro’s aim was to motivate women, to let them know that they are powerful, important to the world and are worth so much more than anyone could imagine.

Everything about the track is so well-produced in its own standing so that the music can be separated from the poetry and each enjoyed individually. 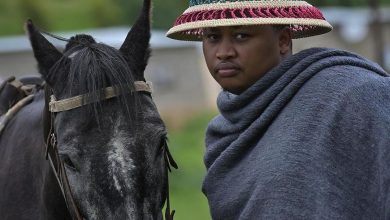 Review: Malome Vector by Nobody 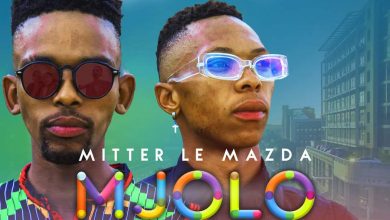 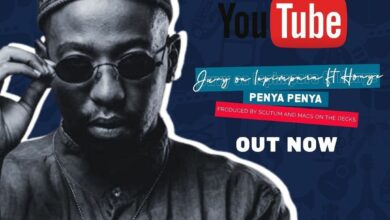 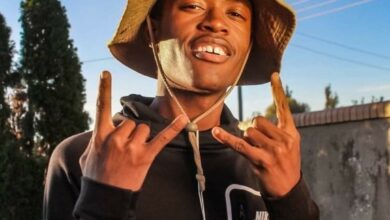