Three men from Makokotoaneng are in police custody for the murder of two girls who were allegedly even sexually molested and their bodies discovered at a mountain in Mathebe on July 27, 2022.

Police reports indicate that the girls had gone to collect their mobile phones from where they are charged when they went missing, which had prompted a search-party which discovered their corpses with their phones smashed. The trio will appear before the Mafeteng Magistrate Court as soon as further police investigations have been completed.

Ruthe Mokhethi from Mants’onyane Ha-Mafa who lives at Ha-Leqele and Ts’epo Makhetha aged 22 from Thoteng in Mohale’s Hoek appeared before Maseru Magistrate Court on July 26, 2022 accused of fraud as well as use of fake certificates to get sponsorship from National Manpower Development Secretariat (NMDS).

They released on M 700 bail each as they await trial.

Matlanyane Machepa, 28, from Koro-Koro, Makoaeleng was sentenced to 10 and five years after being found guilty of theft and arson by the Maseru Magistrate Court.

Police reports indicate that Machepha was attempting to steal through uninstalling electricity cables from one house when something went wrong causing the house to burn down. He has already begun serving his term of sentence.

Molefi Moletinyane, 32, from Maloaleng in Morija, was sentenced to five years’ imprisonment or a fine of M10 000 which he could not pay by the Maseru Magistrate Court, for stealing Lesotho Electricity Company’s equipment at Moshoeshoe 1 International Airport.

Two men have been arrested for stock theft following police tip-offs around the country, while one donkey, 20 sheep were stolen, with 10 cows, 1 horse and 8 donkeys retrieved, of which- six cows, one horse, five donkeys have not been identified by their owners including the two cows which were stolen from Lesotho and crossed to South Africa. 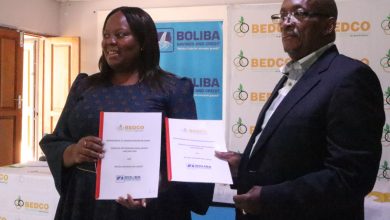 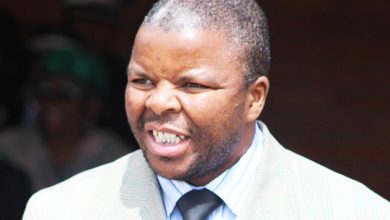 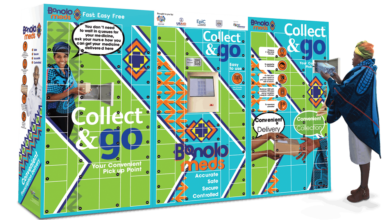 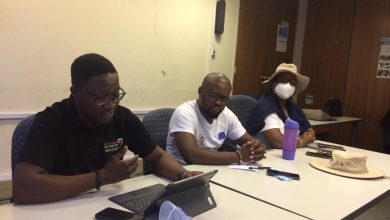