Lesotho international, Jane Tšotleho has joined the Bahrain Premier League side, East Riffa Club on a one-year contract after his contract with Bantu expired.

The 30-year-old is not a newbie to playing football abroad as it has made up the chunk of his footballing career.

Tšotleho’s career became prominent in the United States of America (USA) having left Lesotho as a 13-year-old on a football and academic scholarship.

The mid-fielder has also played in the Cambodian Premier League, where he plied his trade for Phnom Penh Crown FC in 2018 before making his return to the USA to play for Louisville City during the 2019/2020 season.

The left footed attacking midfielder joined Bantu on a two-year contract at the beginning of last season with the goal of winning the league with the Mafeteng-based side.

He confirmed his departure from Bantu to East Riffa Club saying his agent made the move possible.

“Indeed, I have left Bantu for East Riffa Club in Bahrain on a one-year deal after the deal was secured and made possible by my agent,” Tšotleho said.

He stated that his goal after his arrival in the Western Asian country, is to help his new club compete for honours again having last won the league title in 1994.

The side’s recent success came in the Bahraini FA Cup in 2019 and Bahraini Super Cup in 2014.

“I would love to win everything possible with the club. There are cup competitions such as AFC Cup and the league title which is contested by a total of 10 clubs” said Tṧotleho, as he expressed his gratitude to A Matšo Matebele, where he has been playing his football since 2020 and enjoyed a lot of game time towards the end of the previous season.

“I mean, it’s no secret that Bantu is the best organisation in Lesotho football and my time there was wonderful. We didn’t reach the goal we wanted, which was to win the league, but I learned a lot from the coaching staff and players at the club, I will always follow Bantu wherever I am and remain a Lekaota forever,” the utility player stated.

The Semphethenyana-born player who has featured 11 times for Likuena believes more players from Lesotho can explore playing in countries such as Bahrain as it will help not only in their development, but financially as well.

“I think they should really do as it will be good for them and our country as well because we need more players playing outside the country to compete with other countries.

“It will not only benefit them financially but football wise. The league is very good this side and the AFC Cup has been one of the most watched especially with the World Cup coming to this part of the world,” he said. 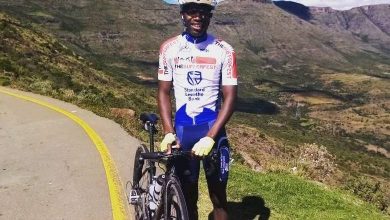 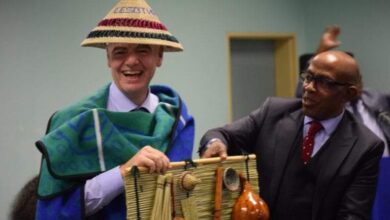 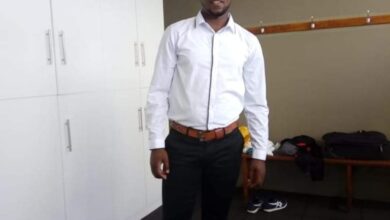 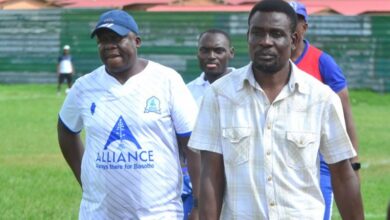