The United States Department of State has released a report on the national state of human rights with focus on Lesotho’s prisons.

The 45th Annual Human Rights Report and focused on 198 countries including Lesotho and was released this week.

The general outlook reflects marked improvements on the state of Human Rights and fundamental freedoms globally compared to last year.

According to the report, the prison conditions of Lesotho were harsh and life threatening due to gross overcrowding; physical abuse and inmate-on-inmate violence, including rape; and inadequate food, sanitary conditions, medical care, ventilation, lighting, and heat.

“Unlike in 2019 authorities stated no prisoners submitted complaints of physical abuse by correctional officers.”

The report shows that, inmate-on-inmate violence continued to be a problem. And it was reported that former LCS commissioner Thabang Mothepu called on LCS superintendent Tuoata Makoetje to explain the death of an inmate from physical abuse by prison officers because he sodomized another inmate.

“Rape and consensual unprotected sex by prisoners contributed to a high rate of HIV/AIDS infection in correctional facilities. In 2018, Superintendent Limpho Lebitsa, was quoted in his statement saying, “A lot happens behind bars and away from the eyes of prison officers.”

“All prisons had a nurse and a dispensary to attend to minor illnesses, but health care was inadequate.  Prisons lacked medical units that operated 24 hours a day; as a result, guards confined sick prisoners to their cells from 3 p.m. to 6 a.m. Although prisons provided potable water, sanitation was poor in the Mokhotlong, Berea, Quthing, and Qacha’s Nek prisons. Prisons generally lacked bedding, lighting, and proper ventilation; heating and cooling systems did not exist.”

According to the report, from June to September, authorities halted prison visits by inmate family members due to the COVID-19 pandemic.  The Crime Prevention, Rehabilitation, and Reintegration of the Prisoners Association warned of the risk of increased inmate illnesses and deaths due to the interruption in the provision of additional food and medication provided by relatives. The LCS acknowledged food shortages. On August 27, the Minister of Justice Nqosa Mahao stated prison food quality was poor. Restrictions were relaxed in September.

In addition to one death as a result of inmate-on-inmate violence, the LCS reported four deaths that were attributed to natural causes, not malnutrition, lack of food, or other prison conditions.

“In August 2019 corporals Motsieloa Leutsoa, charged with the 2014 killing of Police Sub-Inspector Monaheng Ramahloko, and Tšitso Ramoholi, charged with the 2015 killing of Lesotho Defense Force (LDF) Commander Maaparankoe Mahao, petitioned the High Court for release on bail, citing gross overcrowding and generally deplorable prison conditions. They complained that cells designed to hold four to five inmates held as many as 20 inmates at a time.  They also stated there were only enough mattresses for one third of the inmate population, tuberculosis and other diseases were rampant, and it took up to a week to access a doctor.”

“Unlike in 2019 the Office of the Ombudsman stated it received no complaints from prisoners. Prisoners were often unaware they could file complaints, which had to be submitted through prison authorities, creating the possibility of retaliation against complainants.”

“Independent Monitoring: In June, COVID-19 restrictions halted most prison visits. Prior to June, senators, the ombudsman, and representatives of the Lesotho Red Cross, the nongovernmental organisation (NGO) Transformation Resource Center (TRC), churches, the business community, and the courts visited prisoners. Diplomatic and International Committee of the Red Cross representatives periodically visited foreign nationals detained in the country. Following the relaxation of COVID-19 restriction in September, visitors were allowed limited contact with inmates and to provide them food, medicine, and personal hygiene products.” 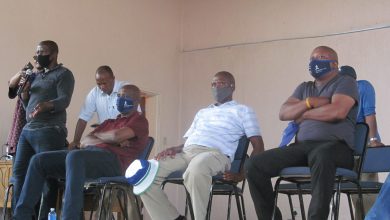 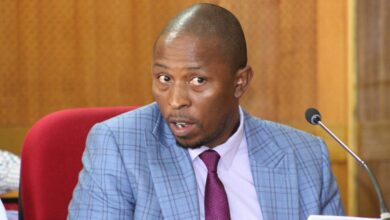 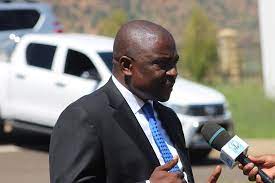 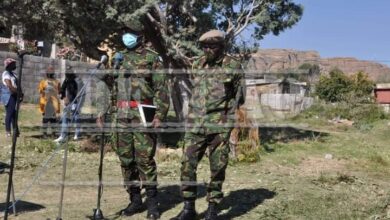