Of the 233 000 Children who die of malnutrition or Pneumonia annually, 80% die of TB infection also, this was revealed by the World Health Organisation (WHO) report of 2017.

Zinga further indicated that 7.5 million of children aged 0-4 globally get infected with TB in a year.

“Most of the children that live with persons who have TB are at the risk of being infected. Meanwhile, children die of TB at a high rate because they are not identified or when sick are not taken to the health centres for check-up or screening.

“The TB epidemic in children is typified by under detection, under diagnosis, under treatment as well as under prevention,” Zinga said adding that the risk factors for TB in children include contact with a person infected with TB, living in the same house or attending school in the same classroom with someone with TB, children living with HIV, who are underweight or with severe malnutrition, children living in a home with many household members with poor ventilation.

She explained that when people with the most common form of TB cough, sneeze, sing, talk, and spit, they propel TB germs into the air.

“These germs are inhaled by people around them, children are especially susceptible. TB spreads in overcrowded and poorly ventilated areas.

Signs or symptoms of childhood TB includes prolonged cough or difficulty in breathing with no improvement for more than two weeks or more despite treatment, cough of any duration in children living with HIV, weight loss, persistent fever, night sweats, poor feeding, reduced playfulness or loss of energy and swelling in the neck, armpit or groin for more than few weeks.

Prevention for childhood TB; vaccinate all new-born babies and infants less than one year of age with Bacillus Calmette Guerin (BCG) vaccine, free of charge, at nearest clinic and diagnose TB in adults early to prevent spreading the disease as well as taking Tb treatment properly to ensure it is cured.

TB infection control, cover mouth and nose with a tissue or elbow when coughing or sneezing, wash hands with soap often after coughing or sneezing, Avoid crowded settings, create a clean and well-ventilated living environment, separate coughers to reduce time spent with non-coughers and keep windows open during the day to reduce the amount of bacteria in the air.

As part of the training attendees visited one of TB patients born in 1964 at Ha Seoli Maseru who did not want her names to be revealed. On an interview with her she talked about her journey when the diseases stated.

“The sickness started when I was in South Africa, I had TB symptoms and went for health services. I was told to produce the sputum and come back in few days for the results, they were positive and started treatment which I took for 6 months and I felt I was healed. Later on this year in September, I experienced excessive tiredness and thought as well to go for check-up. I had TB again and for this time I was advised to also take ARVs. The most surprising thing for me is that I am told that sometimes I become mentally disturbed and some days I even do not remember anything,’’ she said. 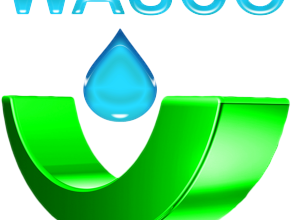 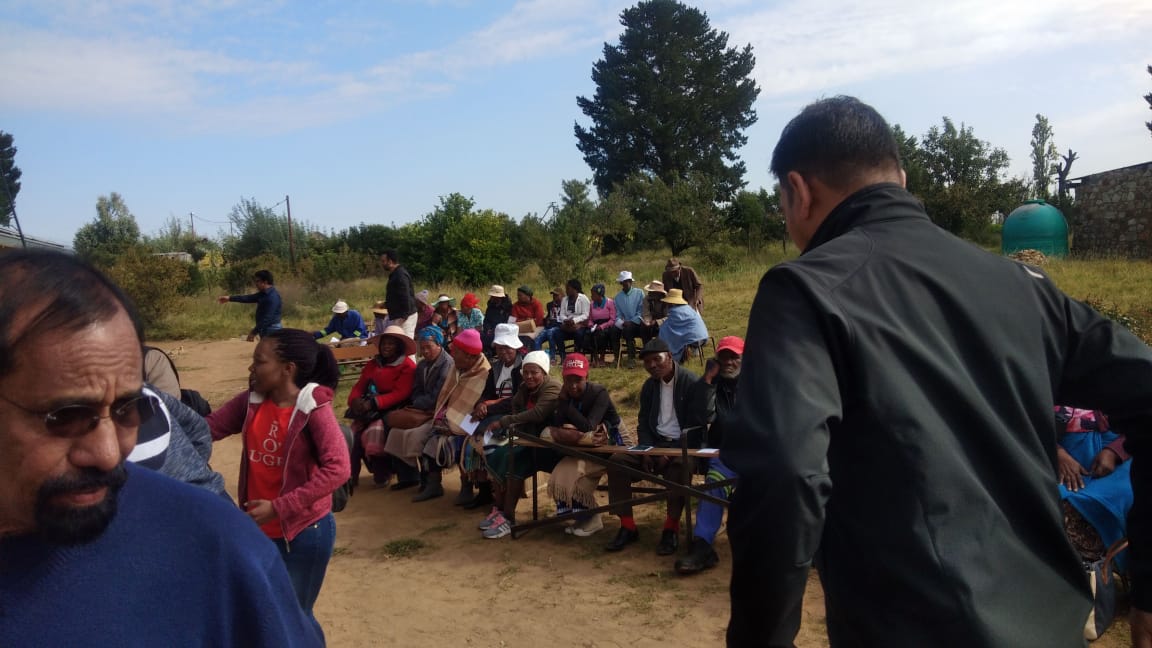