Last Sunday, the reigning premier league champions, Bantu, suffered an edgy 0-1 loss at home at the hands of their Zambian counterparts, Nkana Red Devils, in the first leg of the Confederations of African Football (CAF) champion’s league.

‘A Matšo Matebele’ now have an onerous task ahead of them tomorrow (Saturday, December 05) in Kitwe, Zambia where they will need to score at least two goals without conceding to advance to the next stage of the continental showpiece.

Despite dominating much of the first half and creating a lot of chances in the first leg in Maseru, the Mafeteng-based side were on the bad side of lady-luck as could not make due conversions, the result of which was being duly punished by a team that showed very little to no quality at all.

A team like Bantu that has been dominating the domestic league until the time when it was suspended earlier this year, was struggling to penetrate the resilient but at times lacking in focus defense of Nkana.

A moment of loss of concertation from Bantu’s defenders and failure to properly clear the only attack by Nkana in the first half led to a goal by Idris Mbombo in the 15th minute.  More attacks came from Bantu but execution was not there from the combination of Lazola Jokojokoana and Lits’epe Marabe upfront.

In the second half some of Bantu players began showing signs of fatigue owing to having gone six months without football compared to their Nkana counterparts who have so far been active in five games.  ‘A Matšo Matebele’ coach Bob Mafoso brought in fresh legs of Setho Moshoeshoe for Lehlohonolo Fothoane in the 61st minute.

With frustration building and their lack of match fitness coming to the fore with five minutes remaining, Mokone Marabe was brought in for the brother Lits’epe Marabe, it was however too late as his efforts were seen in the first three minutes but to no positive results with the match ending in favour of the visitors who barely did much throughout the 90 + minutes.

Given the quality that Bantu possess, one would have thought that they would win at home or at least salvage a draw.  But as has been the case with our teams, stage fright got the better of the boys and they could not do much in getting the much needed goals.

Dominating possession but not getting the real price seems to be our fate at this stage and nothing seems to change every year.  Our teams continue to lose at this stage of the competition and we always make the same mistakes no matter the caliber of the teams we are playing.

However, if Bantu are to redeem themselves in the second leg away this Saturday, focus, determination and clinical ability will be needed.  They have done it before when they lost 2-4 in the first leg to Mbabane Swallows of eSwatini but won the second leg 3-1 away. Despite the Swallows winning the tie on an away goal rule after a 5-5 aggregate score, was incredible come back.  Surely if Bob Mafoso and his charges switch on, they will sure do it again. 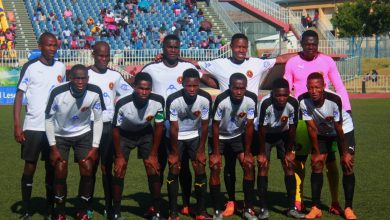 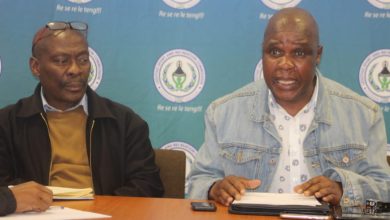 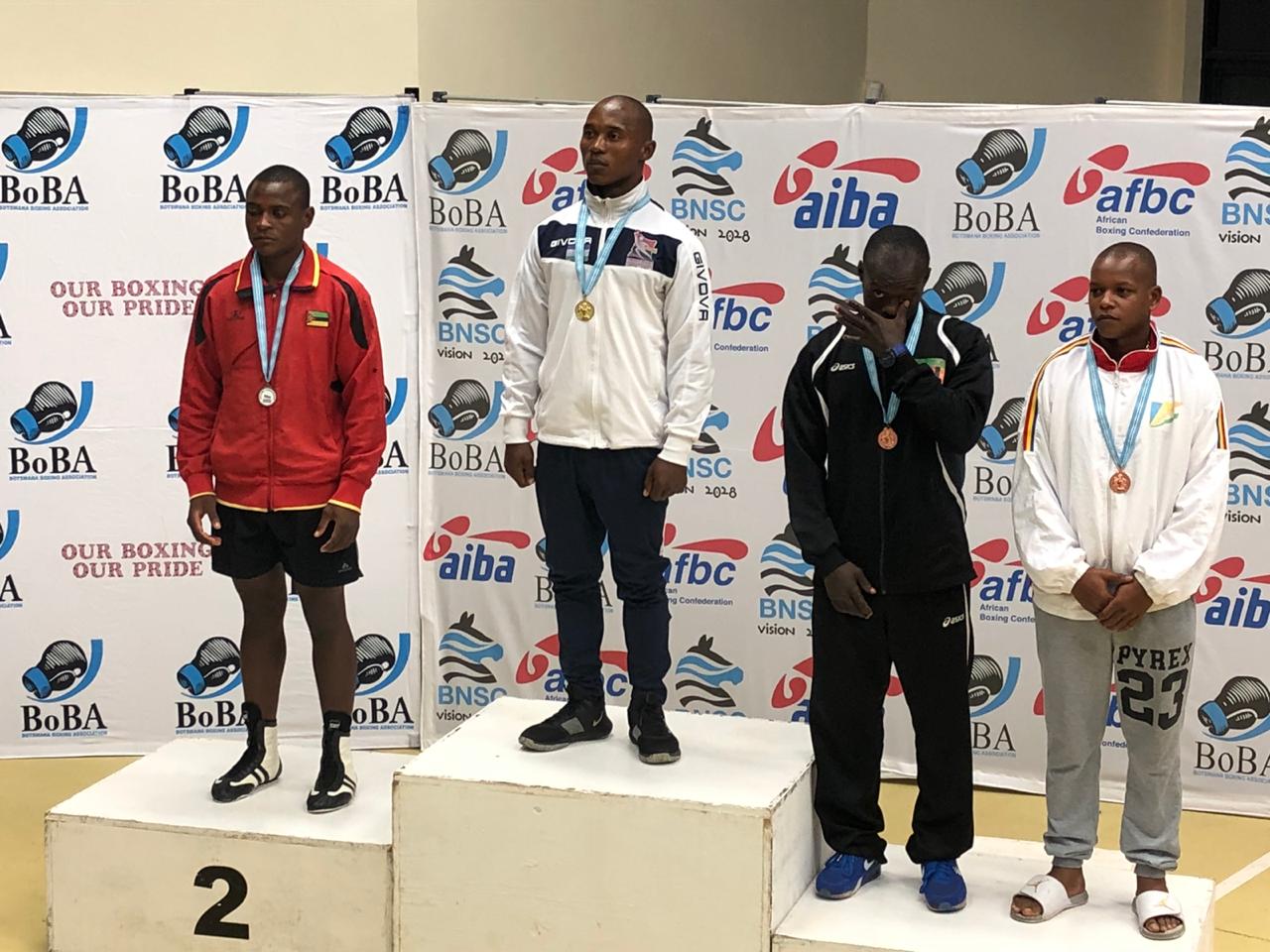 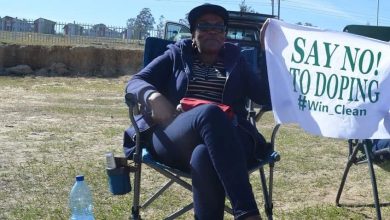