…as the country’s most successful sides battle it out

Seabata Mahao
Lesotho’s most decorated Premier League side Matlama FC have a mammoth task ahead of them this weekend as they face Lesotho Defense Force (LDF) away in match day six of the Vodacom Premier League (VPL) at LDF Ground Ratjomose in Maseru tomorrow.

The encounter will be clash of the titans as LDF is also one of the most successful teams in the history of the premier league in Lesotho having won it a record eight times against Matlama’s 10.

It goes without saying that the two teams will bring out their A game as LDF look to improve their sixth position table placement and break their rivals’ unbeaten streak, while Matlama will be looking to cement their stance as threat to log-leaders Bantu who are also defending league champions, with whom they share points with a 100% victory after six games.

They are sitting second on the log behind Bantu only on goal difference.

On the other hand, LDF will be looking to stop the terror of Matlama and push to consolidate their place in the top four of the premier league. They come into the clash sitting on sixth place with ten points from five matches played.

Matlama head coach Charles Manda admitted that it would be a tough test for his charges’ character and their will for consistency.

“It will be a tough one but any team that considers itself as a big team knows that to be the best you have to beat the best,” Manda said.

He stated that his target is to win all matches but acknowledged that in football you always need luck.

“I would like to see the team winning all their games because football is all about winning. However, football is also a game of luck and when you have it you should also use your chances, as far as Saturday we will see what happens.

“At the beginning of the season we were hoping to have consistency but we just returned from a long layoff because of Covid, so at this point it is difficult to say,” he said.

meanwhile, for his part, LDF coach Motheo Mohapi said he is glad that his side will face Matlama while they are in high spirits after securing a comfortable 2-0 victory over Swallows last weekend.

“The performance of the guys from last week was promising in our last match. We have been working to stabilize all departments with a lot more focus on the attack because our challenge was there,” Mohapi said.

“We hope to pick up from where we left off last weekend when we take on Matlama this Saturday” he said adding however that it would not be an easy task against Matlama but insisted that they are ready for battle.

“In football there are no easy matches hence we are already expecting a tough battle but we are ready for it. Yet, in the end our aim is to secure the three points at stake,” he said.

In other matches in the top flight league, on Saturday, Swallows which is sits at 15th place on the log with no win out five games having lost four and only drew once, will look to change their fortunes when they visit Linare at Maputsoe DiFA ground.

Likhopo will be at home against bottom-of-the-table Sefothafotha, while Kick4Life will be taking on Lesotho Correctional Services (LCS) away at the LCS Grounds.

On Sunday, Bantu will be out to continue their reign of terror when they face Liphakoe at LCS Grounds, while at the Ratjomose Ground, Lesotho Mounted Police Services (LMPS) will welcome Lioli.

Manonyane will be desperate to forget about their 1-6 humiliation at the hands of Lioli last weekend and look to change their fortunes against Lifofane in Nyakosoba, while Lijabatho will take on CCX at home in Morija. 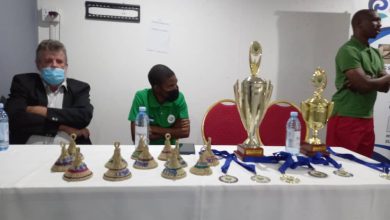 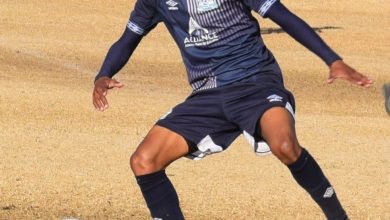 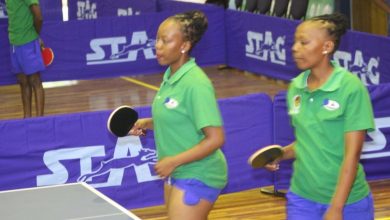 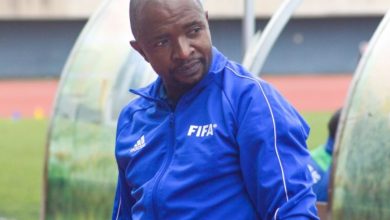 Coaching merry-go-round in the VPL