The Storm Mountain Diamond (SMD) has made a loss of M174 million, reports have shown.

According to SMD performance report, the mine has in turn contributed significantly towards the government’s fiscus.

It however indicated that its operations have benefitted the government of Lesotho with M654 million.

“SMD has to date paid to the Government of Lesotho royalties amounting to M358 million, mining lease payments (surface rental) of M10 million, withholding tax of M155 million, and PAYE on the salaries of employees of M131 million; a total direct benefit to GOL amounting to M654 million. From 2016 to 2018 SMD contributed to government fiscus a total amount of M289 million.”

“The mine remains marginal. The high grade areas of the pipe have all been depleted. The continued viable operation of the mine remains challenging, with lower diamond prices affecting the profitability of the business despite good production results. The fluctuations in the diamond prices are considerable and when the markets are down, then SMD can quickly become loss-making, despite good production,” the report indicates.

It added that the production costs at SMD are going to rise in the next years due to increased waste mining necessitated by the mine plan.

“SMD will continue to require stay-in-business capital. While parts of this capital can be funded from reserves, large capital outlays will require investor funding. In around 7 years, SMD will require significant capital to relocate its plant. The development of Kao and other mines in Lesotho is not possible without Foreign Direct Investment.

The report shows that the Kao narrative shows that large amounts of money were invested in a high risk mine, without which the development of the mine would not have been possible.

“The investment into the mine’s development has thus far resulted in direct benefit in levies and taxes to the GOL in the amount of M654 million. The mine has also created employment for more than 700 employees.

“Despite a challenging outlook, SMD, with a predicted life of mine of over 20 years, looks forward to working with all its stakeholders in order to operate sustainably and maximise its benefits.”

“This success has not come by accident. The Kao kimberlite deposit remains the same marginal ore body that it has always been. It has been through prudent management of expenditure on the one hand, and increasing the economies of scale on the other, that the mine has managed to become a viable business,” the report noted adding that both the cost management and the increase in economies of scale could only have been achieved through substantial capital investment into the business.

Namakwa Diamonds has supplied more than US$110 million of the capital required to build Kao Mine.

Storm Mountain Diamonds (Pty) Ltd (“SMD”) operates the Kao Mine in the District of Botha Bothe.

SMD acquired the mining lease from the insolvent estate of Kao Diamond Mines (Pty) Limited (“KDM”). The diamond resource that SMD mines at Kao is the largest kimberlite pipe in Lesotho, but of low grade. Kao kimberlite was discovered by the exploration team of Colonel Scott in the mid to late 1950s. Since its discovery Kao kimberlite was mined by artisans and organized cooperatives.

Various commercial mining enterprises dabbled with the prospects of developing this mine, however, their exploration results showed that the kimberlite body was diamondiferous, but the grade and the value of the diamonds were too low to make the development of the mine economically viable.

“SMD’s success is one of the unique memoirs in the history of diamond mining in Lesotho. The committed and high-risk taking character of its investors, visionary management and dedicated team have all made it possible for the mine to continue operating,” the report boasts noting that the history of the mine since 2010 has also not been without incident.

“Around 2012 and 2013 there were periods that the mine struggled to pay its creditors due to production issues and high costs. If SMD had been funded by an institutional investor they would almost certainly have foreclosed on the loans during this period. SMD’s investor has time and time again extended the date of loan repayments on the loans so that SMD repays as and when it has the ﬁnances to do so. This ﬂexibility has enabled SMD to survive through difﬁcult periods.”

The Kao’s kimberlite pipes fall within the Lemphane-Roberts belt of kimberlites in Lesotho. The Kao deposit consists of two kimberlite pipes, the Main Pipe (19.8 ha) and the Satellite Pipe (3.8 ha), located 350 metres north-west of the Main Pipe. The Main Pipe (19.8 ha) is the focus of the current mining operations and it has a resource of around 142 Mt, indicated and inferred, containing estimated 9 million carats at an average grade of 6.5 carats per hundred tons.

All Kao diamonds are sold through a tender process in Antwerp, Belgium where 80% of the world’s diamonds pass through. Diamonds are valued on mine and both checked and approved by ofﬁcials from the government of Lesotho prior to export which takes place bi-monthly.

Upon arrival in Antwerp the marketing agents (currently Bonas Cousyns) arrange for boiling and assortment of the diamonds into relevant batches for the tender process. Over a two week period the diamonds are then viewed by up to 200 potential buyers who then place bids on a secured platform to purchase the diamonds. At the end of the process SMD management considers all the bids on the diamonds and accepts the highest bids should they be acceptable in terms of the current market conditions and value of the diamonds. The diamond market is currently under pressure with price drops of over 30% experienced in some of the size ranges. 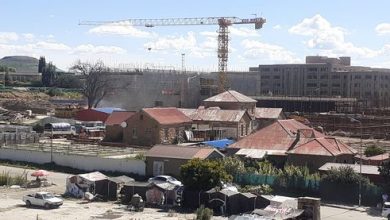 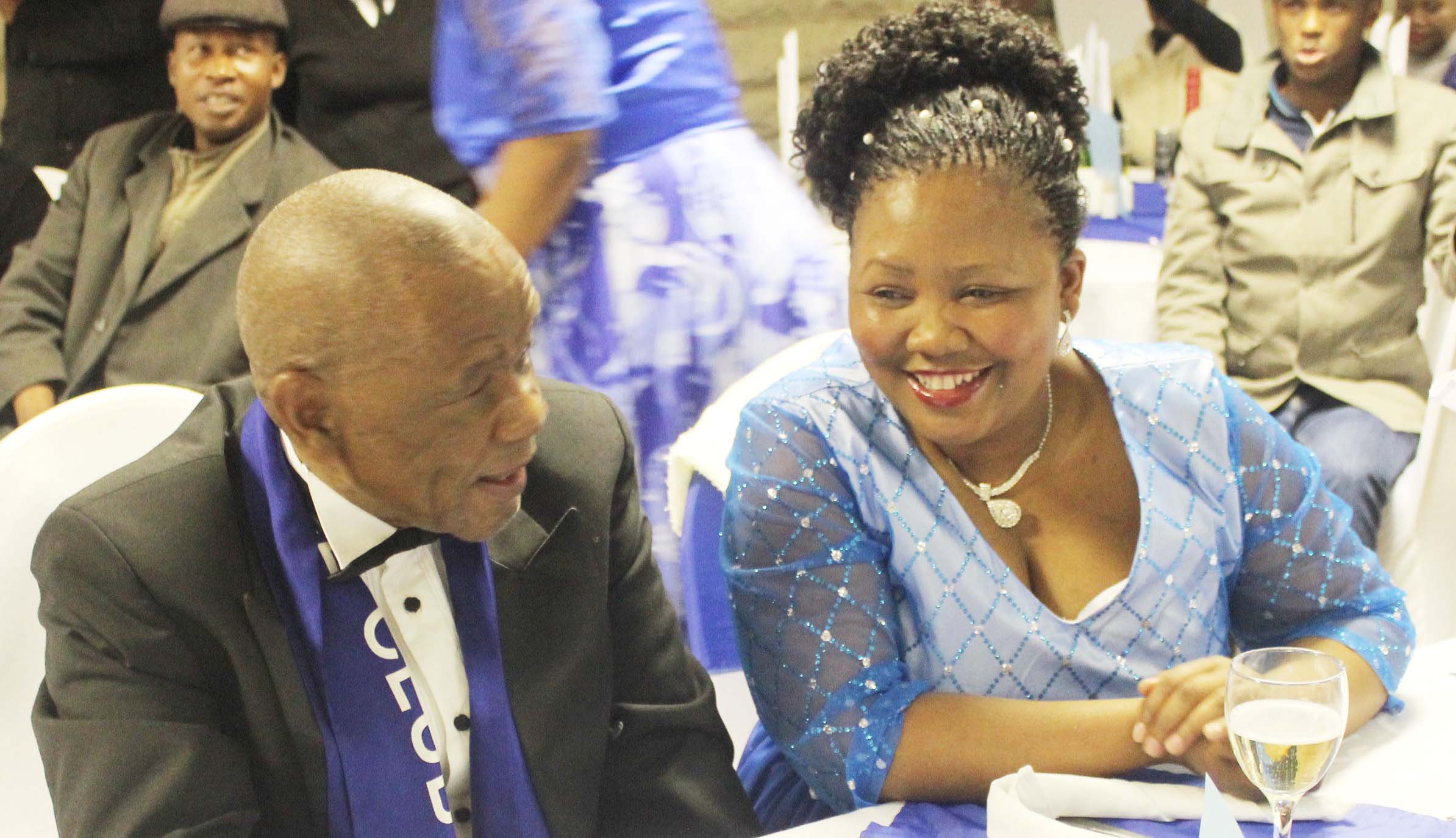 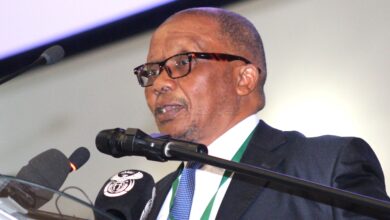