Liquor stores and restaurants demand to sell alcohol daily like other businesses whose lockdown have been lifted.

The Lesotho Liquor & Restaurant Owners Association (LI&ROA) has called on the government to ease their operational restrictions citing their profitability has been negatively affected by the limits set up by the Public Health Regulations.

The businesses are only permitted to sell alcohol on Mondays and Thursdays and on those days, they complain that some are still starred with the plight police victimisation.

They complain like other businesses, theirs too need a kickback from the government to assist with their existence.

The association plead with the government for financial boost for rent and salaries of their staff.

“The former Prime Minister (Thomas Thabane) announced that Basotho businesses affected by Covid19 will get funds for rent and salaries of their employees for three months; April, May and June, we want to be included too because we are as hard hit,” Motseki Nkeane, the association president said.

Nkeane lashed out that their businesses are being dragged down the mud falsely.

“We have seen uproar on social media about certain businesses that are not observing Public Health regulations. We saw pictures of revellers who were not observing any of the regulations and the backlash is not eating on us and our reputation. We are receiving all negativities despite the known fact that those businesses who are intentionally defying the regulations don’t have licences while others are owned by ministers.

“We need to be protected by all these negativities and we demand that the government get to the bottom of those who defied the regulations,” Nkeane said.

“We are aware of the pandemic and are committed to abide by the country’s rules and regulations as well as the WHO recommendations…we even wrote to the National Emergency Command Centre (NECC) where we met with the chairperson Chief Thesele Maseribane where we stressed our commitment to adhering to the current regulations,” Nkeane explained.

Meanwhile, Tourism Minister Advocate Lekhetho Rakuane conceded that the LI&ROA was left in the cold when mitigation strategies for other sectors were discussed.

“I agree they have been left behind, but I called them for as sitdown last week. The problem is that the regulations are Ministry of Health’s responsibility with our recommendations, once passed, there is nothing else we can do,” Advocate Rakuane said.

He added, “Another problem is that as government, we are yet to pronounce our stance in regard to the Command Centre and its operations.”

Asked to comment on allegations that some businesses owned by ministers are not complying with regulations, he simply indicated that “it is the responsibility of the police to enforce the law”.

He also said that he’s in talks with his Cabinet colleague to relax operating hours for liquor traders. 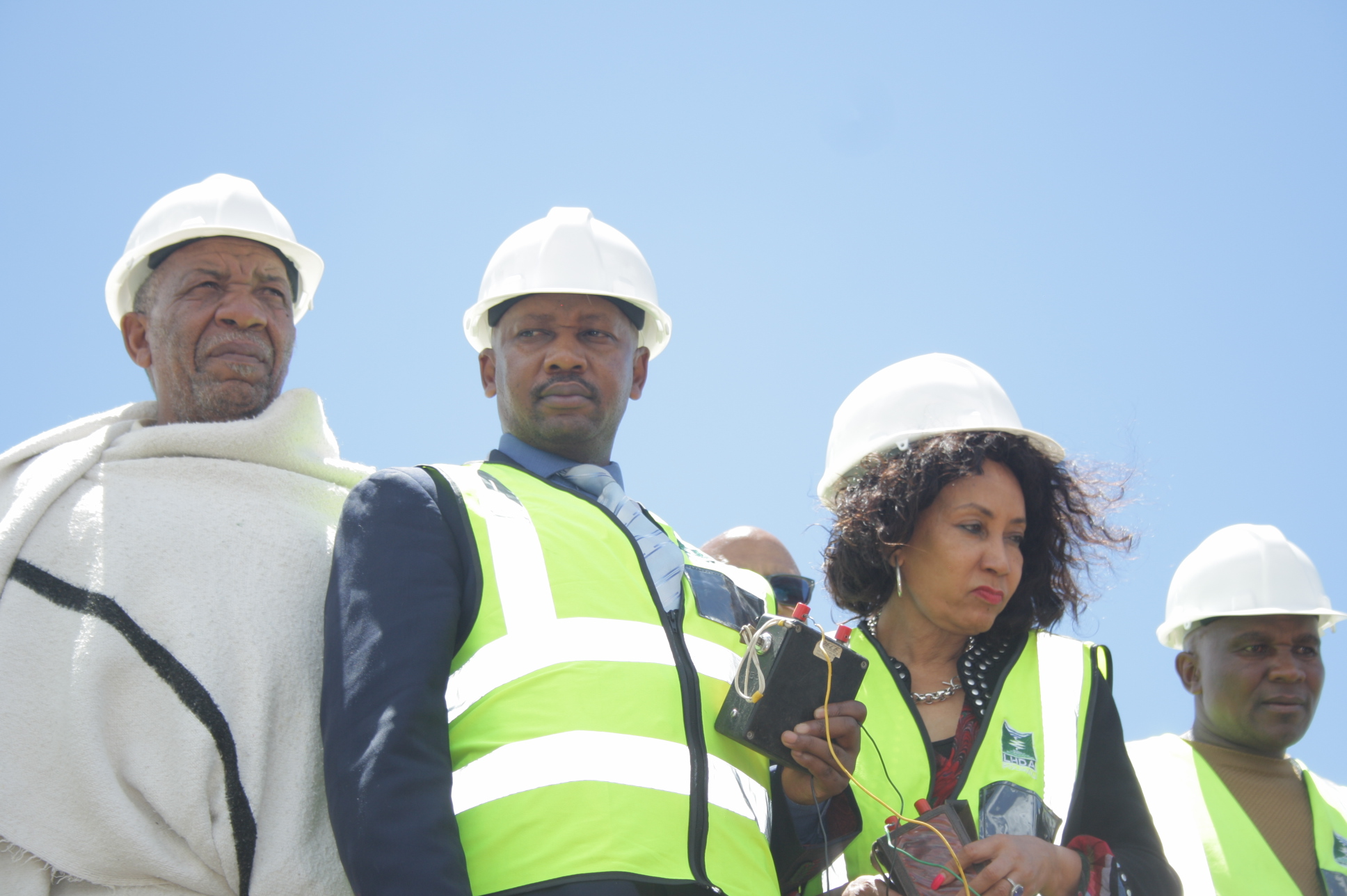 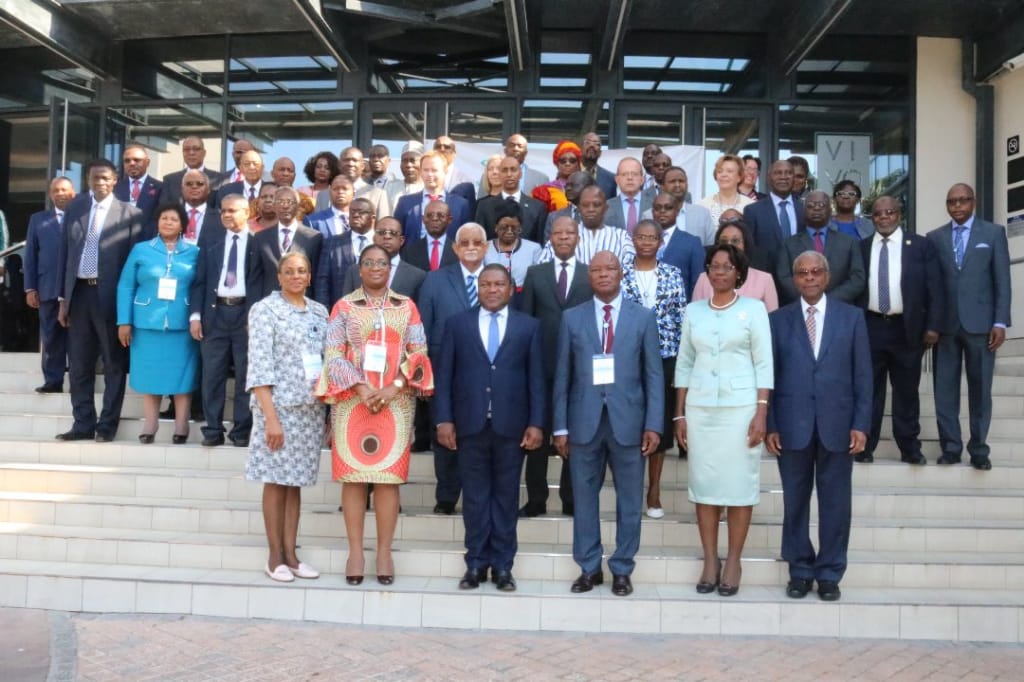 OAG identifies a need for political will 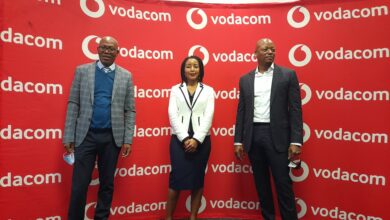 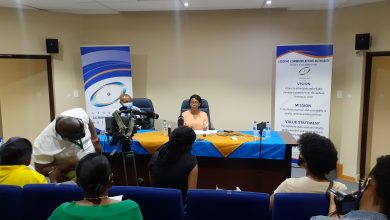