Local rapper Mat Ed Leuta has collaborated with a couple of the industry’s livewires in the making of a song for Basotho.

Born Matete Leuta, Mat Ed made his mark in the industry 9 years ago.

He has already released the remix of his song Basotho.

In an interview with Newsday, Mat Ed said the concept behind the song was his love for Lesotho and Basotho.

“I wanted to create a song that talks about Lesotho or Basotho. The song also reveals my pride in being an artist who uses Sesotho language in their works,” Mat Ed told this reporter.

In his résumé, Mat Ed takes pride in working with continentally and globally recognised artists like Tellaman and Shane Eagle.

The trio worked on a radio jingle for GSD 2.0 event 3 years ago in South Africa.

The Chosen Infinity Nation artist, Mat Ed, confessed that he is still eager to collaborate with other artists in the future.

Mat Ed mentioned that he has a work in progress Mixtape set to be released before the fall of this year.

“The mixtape is titled Ntho e Thata and I am excited about its release which is due before the end of this year,” said Mat Ed.

The rapper has not been nominated or won any award yet, but he mentioned he is hopeful of adding that under his name.

“I have a dream of becoming one of the best rappers to sell a lot of records in Lesotho. I would also like to see myself getting awarded nominations for local award, South African Music Awards, Grammy’s, Metro and many other.”

“I want to see myself on music tours around Lesotho and the continent, preferably have all this happening whilst owning a record label so I could assist other artists reach their potentials and make it,” said Mat Ed. 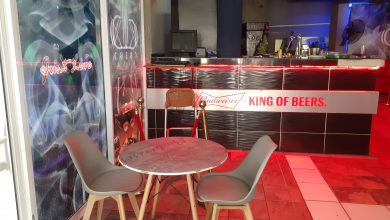 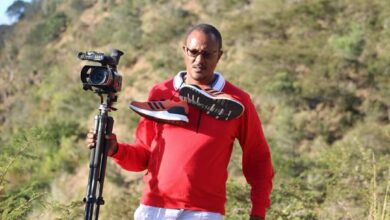 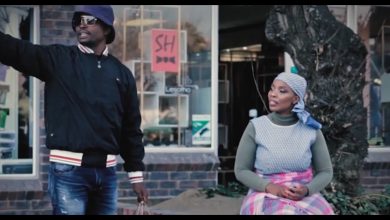 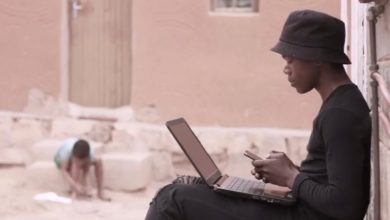