The Federation of Lesotho Rugby (FLR) has scrapped the Secretary General position off the contest race table for the upcoming National Executive Committee (NEC)elections set for April 17, Newsday has learned.

The federation is set to hold its second elective congress at the Lesotho National Olympic Committee (LNOC) building.

According to the current FLR Secretary General Litšitso Motšeremeli, the NEC decided to remove the position from those that are contested for in the elections in a bid to protect continuity.

“The NEC advised itself to do away with the position of secretary general in the elections. The move was considered after learning how other sports bodies’ executive committees are run, whereby the SG position is not elected but is a permanent post occupied on a contractual basis,” Motšeremeli said.

He said the change is done so that if during the election the whole executive committee is toppled, the SG can be able to guide the new committee for continuation of the works of the federation and the growth of the sport.

“We are aligning ourselves with other countries’ as well as our mother bodies’ administration structures. When we look at the Lesotho Sports and Recreation Commission (LSRC) and the LNOC have a secretary general that works as a full-time Chief Executive Officer (CEO) who is hired on a contractual basis” he noted.

Motšeremeli said for now he shall continue as the SG of the federation until a time when a sitting executive committee is no longer satisfied with his work.

He stated that there is no time frame as to how long he will remain in office because the constitution is yet to be amended to accommodate the change.

The first FLR annual general meeting was held in 2017. Under the current committee that is led by President Fetang Selialia and Motšeremeli as the SG, the federation has seen the success of Likatola rugby Sevens as well as the senior Likatola 15 aside in continental and regional competitions.

The federation also hosted the 2017 Rugby Africa Regional Cup which was won by the home team. 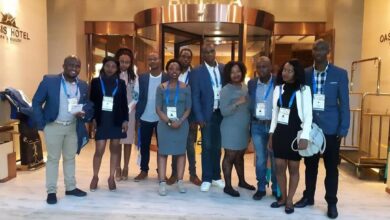 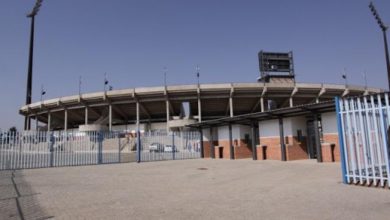 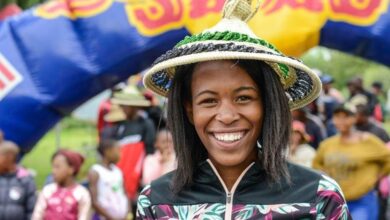 Leuta is about heads to Portugal 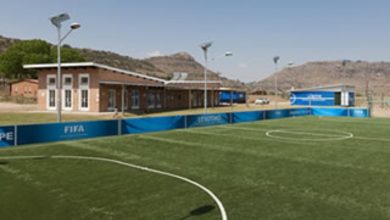