A 35-year-old woman of Ha ‘Mako Taung in the Mohale’s Hoek district is in police custody for the abortion of her near-birth baby boy in an incident that happened on January 21, 2021. According to police spokesperson Senior Superintendent Mpiti Mopeli, members of the public raised an alarm with the police upon realizing that she was no longer pregnant.

It was when police arrived and quizzed her about the situation that she pointed them pit latrine where the lifeless body of a newly-born baby boy was fished out. The woman, who works for the Ntsekhe hospital, is said to have three other surviving children. She is expected to appear in court on 28 January 2021.

Man arrested for murder of 8 people

Morahanye Lefatsa, 29, of Ha Nthimolane Khubelu appeared before the Magistrate Court of Mokhotlong on 21 January 2021 accused of murder, attempted murder, damage of property and illegal possession of gun and bullets. He is awaiting trial in custody and he will appear in court again on 4February 2021.

Police reports indicate that Lefatsa is accused for an incident which took place on 3 January 2021 at Khubelu Ha Motlalepula where eight people were killed and the ninth was part of the suspects, other people were injured and houses were burned.

According to Mopeli, investigations still continue while suspects are still on the run.

An 18-year-old boy from Tšitsong appeared before the Magistrate court of Quthing on 19 January 2021 accused of raping his own sister aged 12. He is awaiting trial in custody and will appear in court on 2 February 2021.

He is reported to have raped his sister countless times until the victim told her mother that whenever they are left alone in the house, her brother would rape her and threaten her. 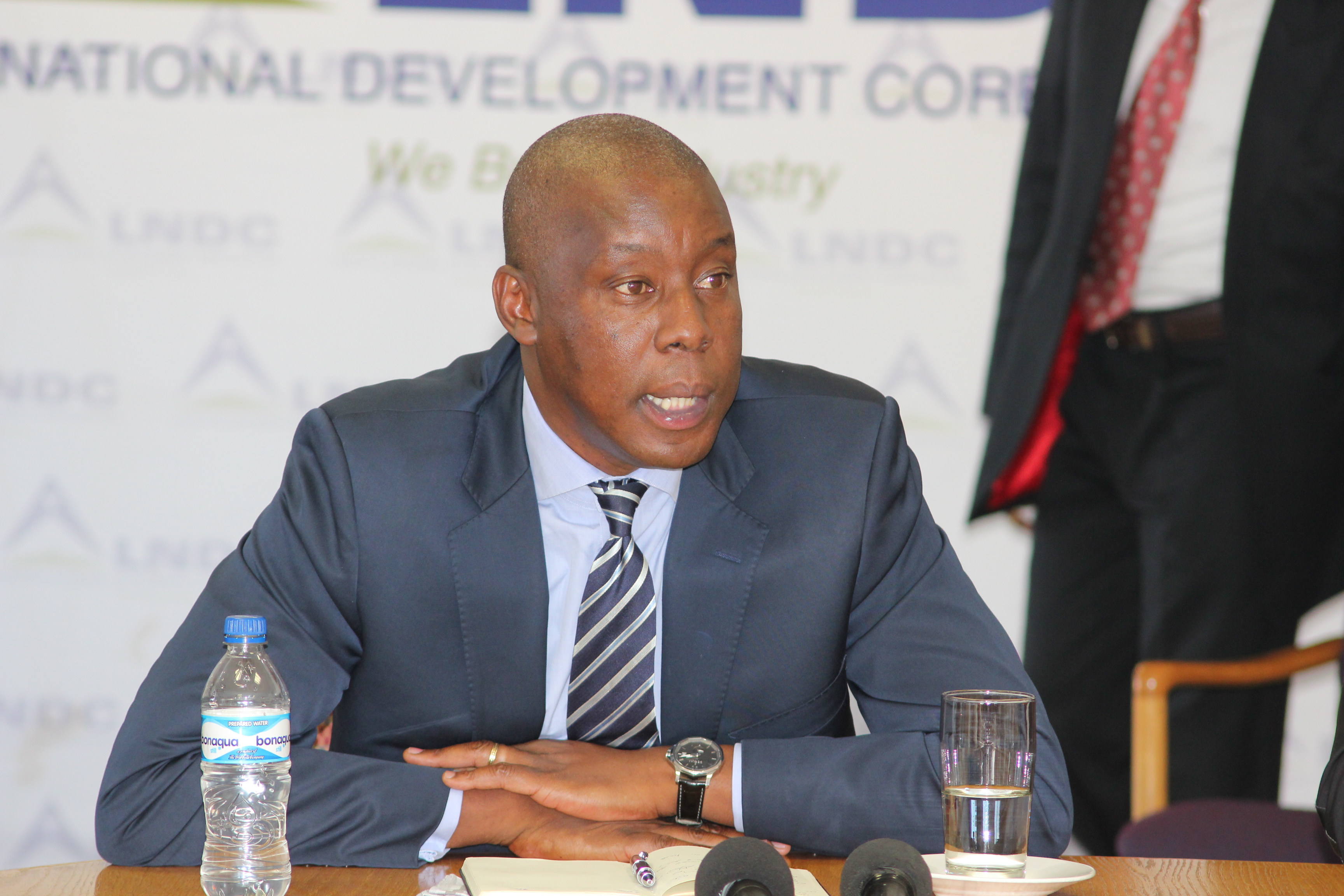